“In order for man to succeed in life, God provided him with two means, education and physical activity. Not separately, one for the soul and the other for the body, but for the two together. With these means, man can attain perfection.” Plato 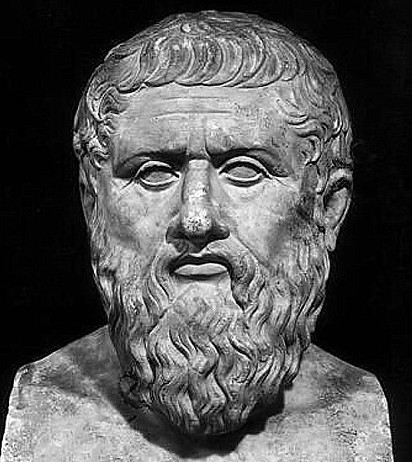 Recommend this post
Posted by LeDaro at 4:25 pm 4 comments

I hope this clown will be gone come October 2015. He has done too much damage to Canada both at home and internationally. 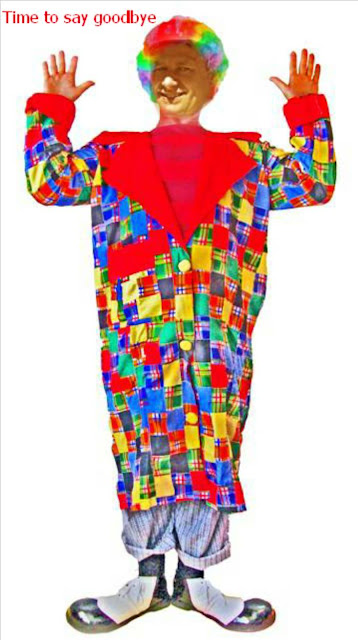 Recommend this post
Posted by LeDaro at 2:56 pm 2 comments

What a jerk he turned out to be.

He raped these women.He drugged each woman to a state of semi-consciousness and raped her. 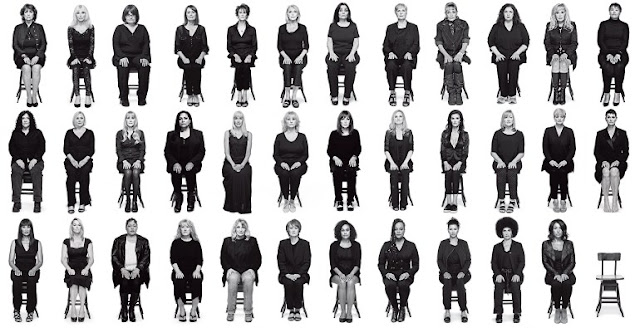 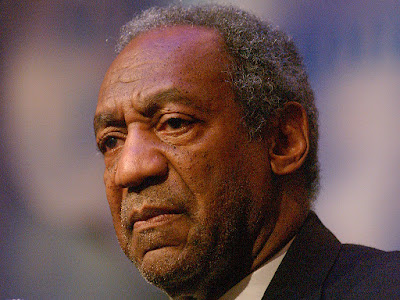 I posted the video below while ago. I hope come October 2015 it will be final curtain for Stephen Harper. It is about hosting the G8 and G20 meeting in Toronto and spending $1.1 billion on it. He loves every opportunity for photo-op to promote himself.

Recommend this post
Posted by LeDaro at 1:50 pm 0 comments

I have not done a picture lately. So here is a one of the Emperor Harper. 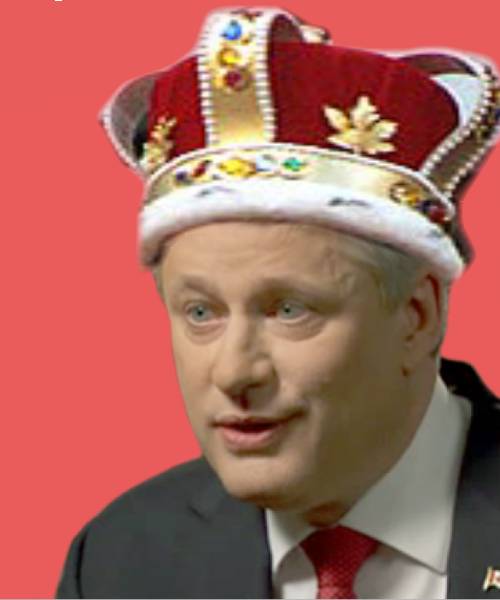 Recommend this post
Posted by LeDaro at 2:28 pm 4 comments

We are not alone in this universe


"Discovered by the Kepler Telescope, NASA says it's the first small, rocky planet discovered in the habitable zone of a G star similar to our sun."_ NBC

This planet is much bigger than earth.

I understand that there are billions of earth-like planets in the known universe according to scientists. It is possible that there is intelligent life on these planets. Big problem is that they are so far away. This particular planet is 1400 light years away from earth.

Recommend this post
Posted by LeDaro at 1:12 pm 2 comments

Email ThisBlogThis!Share to TwitterShare to FacebookShare to Pinterest
Labels: Earth, Life on other planet

Crazy and a predator describes his life.

Recommend this post
Posted by LeDaro at 3:09 pm 2 comments

Recommend this post
Posted by LeDaro at 2:34 pm 4 comments

Donald Trump for President - some facts you will like to know 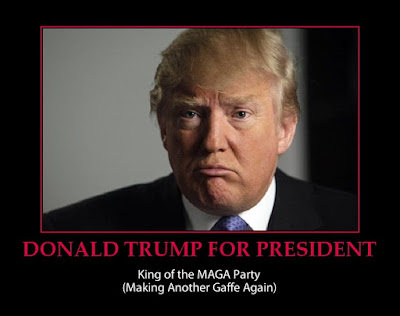 Q: Why should Donald Trump rag on illegal immigrants?

A: Because an undocumented worker has been living on his head for the past 2 decades!

Q: If Donald becomes president what will be his first order of business?

A: Turn the Library of Congress into a Casino!

A: Donald Trump is running for president and needed a more youthful looking wig!

Q: Why was there an awkward moment before Donald Trump awarded Rima Fakih the 2010 crown for Miss USA?

A: Donald asked for a clearance from Homeland Security!

Q: How do you know the economy is only getting worse?

A: On the latest episode of "Celebrity Apprentice", Donald Trump fired himself!

Q: What will Governor Blagojevich do after getting kicked out of office?

A1: Become the official Lego Hair model.
A2: Get fired again by Donald Trump on Celebrity Apprentice!
A3: Host of the game show "Let's Make A Deal"

Q: What is Donald Trumps biggest dilemma if he is elected president?

A: Finding a cabinet position for the thing on his head!

Q: What airline does Donald Trump aspire to fly?

A: Hair Force One!

Q: Why does Donald Trump feel he can understand the average man and become president?


A: "When Trump bangs a supermodel, he closes his eyes and imagines he's jerking off."

Q: Why isn't it surprising the Donald Trump wants to be President of the United States?

A: Because it's not the first time he has pushed a black family out of their home!


I believe it is a great step forward to make Middle East somewhat safe. Only Israel is opposed to this deal which is baffling. Israel, a very small country, has over 200 nuclear war heads according to the former President of the U.S Jimmy Carter. Why Israel can have those horribly deadly weapons and not other countries in the Middle East? I believe none should have nuclear weapons.

I also believe that no one in the world should have nuclear weapons. Countries like Russia and U.S. have so many nuclear weapons that each of these two countries can destroy life on the planet earth many times over.

Recommend this post
Posted by LeDaro at 1:32 pm 2 comments

I watched an hour long documentary on robots on CBC. It is amazing how advanced robots are becoming. Then I read a story where a robot killed an autoworker at Volkswagen plant in Germany. Although this was considered a human error but imagine if humans are able to produce robots who can think and have emotions.

Then there are some robots who call themselves politicians. I am truly afraid of them. Look at the situation in Afghanistan, Iraq, Syria, Libya and many other countries.

Update: By the way rich and big corporations hold remote control for the political robots. Recommend this post
Posted by LeDaro at 2:07 pm 2 comments


There was a massive outburst of emotion as South Carolina brought down one of the most divisive symbols in the nation from its Capitol grounds. NBC.

It should have been done long time ago.

Recommend this post
Posted by LeDaro at 3:21 pm 0 comments


He is a crazy man. Can you imagine him being the president of the United States?


Visit NBCNews.com for breaking news, world news, and news about the economy
Recommend this post
Posted by LeDaro at 3:27 pm 4 comments

Chicago Violence Rises With the Heat of the Summer

It looks that the U.S. is the most violent society in the western hemisphere. Why is to so? According to one estimate 12000 people are murdered every year in the U.S.

Chicago is one example. Rest of the country has similar incidences of violence.

"The figures can be numbing: There were more than 2,000 shootings in Chicago last year, and the city is on pace for more this year. The violence rises in the heat of summer. But beneath the sobering figures are personal stories, both of fear and resilience. NBC News' Tracy Jarrett spent time in Chicago to hear them." NBC

Recommend this post
Posted by LeDaro at 2:12 pm 2 comments

I wish you Happy Canada Day. I hope better days are ahead for Canada.  In the meantime it should not interfere with our celebrating the Canada Day.We are one of the best country in the world.

Update: How Canada is perceived around the world. Please click here.
Recommend this post
Posted by LeDaro at 1:37 pm 1 comments