Missouri situation: -"St. Louis cop: 'If I need to, I will kill whole bunch more"

(CNN) -- A Missouri police officer involved in maintaining security in troubled Ferguson was put on administrative leave Friday after a video surfaced showing him railing about the Supreme Court, Muslims, and his past -- and perhaps, he said, his future -- as "a killer." 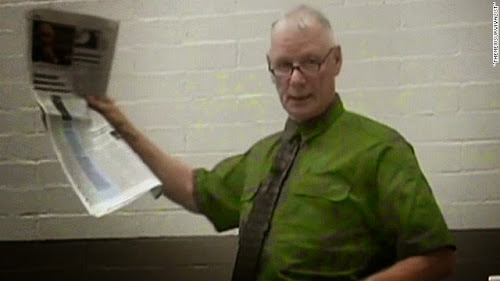 Watch the video and read the story here Recommend this post
Posted by LeDaro at 12:44 pm 0 comments

Trash in the Pacific Ocean

We humans are doing a good job to pollute our planet. Not in too distant future it may become unlivable. 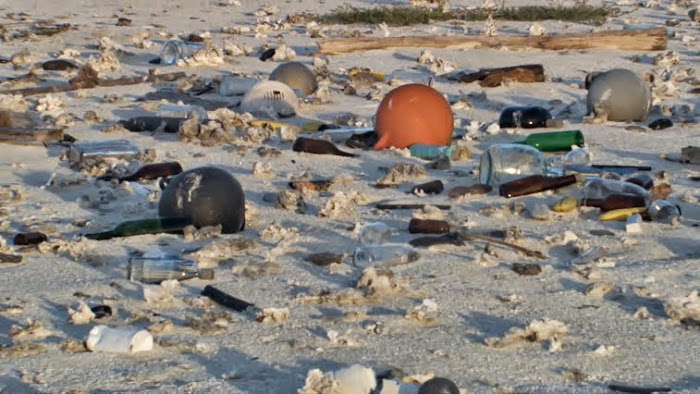 You may watch the video here. Recommend this post
Posted by LeDaro at 1:08 pm 0 comments

Stephen Harper, Primer Minister of Canada has lost his mind

If you find it please return it to 24 Sussex Drive, Ottawa, Canada. 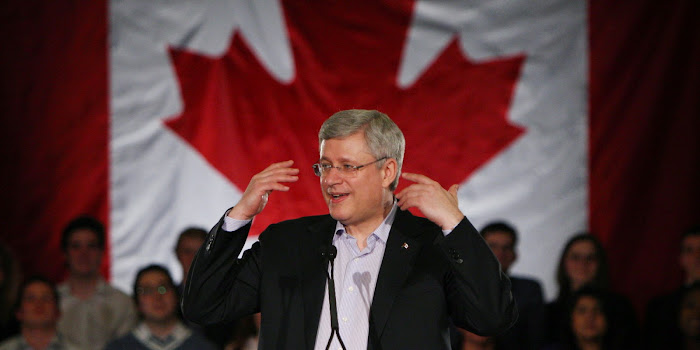 Recommend this post
Posted by LeDaro at 1:21 pm 6 comments

John Baird, Minister of Foreign Affairs, blames Palestinians that they are being butchered by Israel. He is a bigger jackass than his boss Stephen Harper who holds similar views. 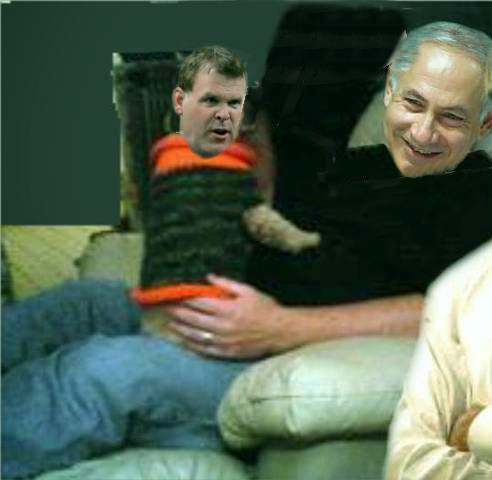 Tories Release Pro-Israel Ad Amid War In Gaza, But They Don't Want Everyone To See It

Other political parties don't have much different views including Justin Trudeau.

Last night the Moon was closet to the Earth. I took the picture below by a tablet. I understand it happens once a year. 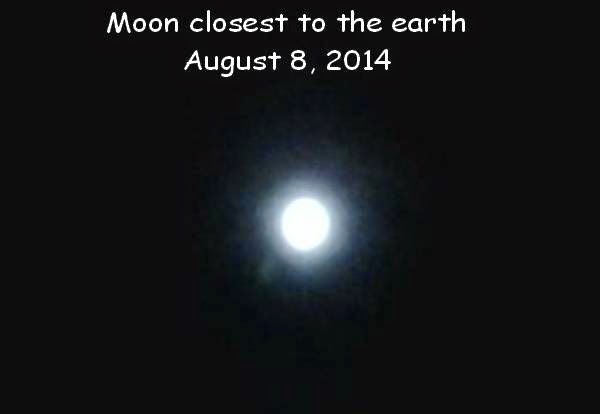 Recommend this post
Posted by LeDaro at 9:35 am 0 comments