Darrell Dexter lost his seat. I believe he is a good guy but that is the way politics is. 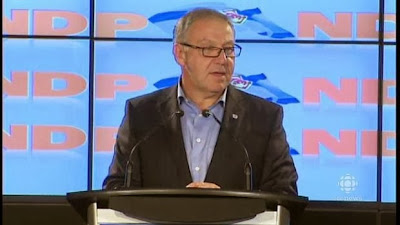 Liberal leader Stephen McNeil is the new premier of Nova Scotia. He is  relatively unknown but time will tell. PC's form the Official Opposition and NDP is in 3rd place.

The Liberals were elected in 33 of the province's 51 ridings while the Progressive Conservatives captured 11 ridings and the New Democrats trailed with seven. CBC