Harper has changed his tune. Now his position on the Nigel Wright and Mike Duffy money exchange story has changed. If you remember Harper initially  said that "nobody" knew about the exchange other than Wright and Duffy. Now he says 'very few people" knew about it. 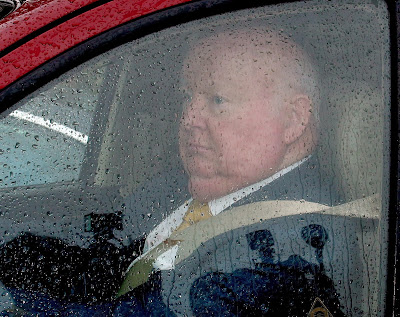 Harper changed his tune Thursday, saying Wright "informed very few people" — all of them known to be key Harper confidantes.

"Mr. Speaker, I refer the prime minister to Hansard of June 5," said NDP Leader Tom Mulcair in question period on Thursday. "There was no 'very few' in there. It was 'nobody."'

Probably more will be revealed about the Pamela Wallin story and her handful of taxpayers' money. 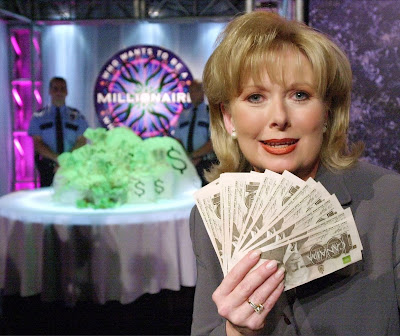