Where did the universe come from?

I don't have a clue about the beginning of the universe. 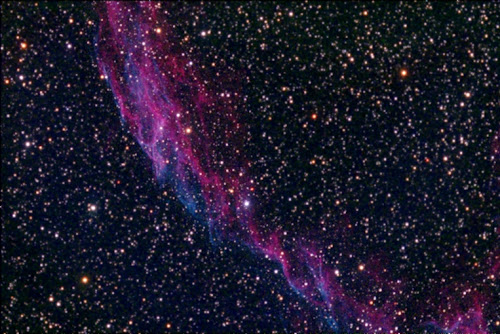 Stephen Hawking in 'A Brief History of Time' describes how time and energy came into existence with the creation of the Big Bang, but that the laws of science break down at the singularity preventing us from looking further back in time. As far as the Big Bang theory is concerned it is meaningless to look back beyond the Big Bang, nothing existed. Perhaps so, but it's very unsatisfactory to have a theory of the creation and evolution of the universe that does not explain where the universe, the Big Bang, actually came from, it must have come from something. Or must it?"