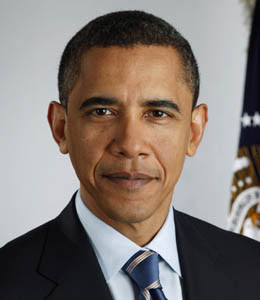 What is wrong with Tea-baggers? They cannot accept the outcome of the election? They were allowed to literally rig the 2000 election - result in Florida was ambiguous, the Republican stacked Supreme Court ultimately decided the result, halting further recounts.

Obama won legitimately - and convincingly - in 2008. Then came birtherism, claiming Obama could not be legitimately president because he was not born in the United States (despite overwhelming evidence otherwise).

Obama won legitimately - and again convincingly - in 2012. Tea-baggers went crazy, collecting signatures in all 50 states calling for secession from the union, and now robocalls calling on president Obama's impeachment (I guess Bush and Cheney lying about the reasons for going to war in Iraq was not ground for impeachment?)

Here is the script of the robo-call:

‘Our only recourse now is to move forward with the full impeachment of President Obama. We suspect that Obama is guilty of high crimes and misdemeanors and that there may be grounds for impeachment as is laid out in the constitution. Further, he may not even be a U.S. citizen because nobody, I mean no one, has seen an actual physical copy of his birth certificate. Impeachment is our only option. And Republicans are already considering Obama investigations. As the nation's most effective conservative group we are launching the official impeach Obama campaign.’